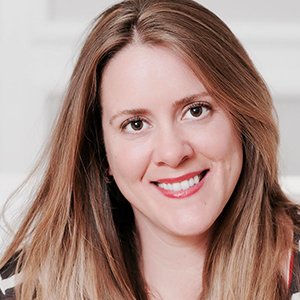 Kerri Wood Einertson is the senior director of government affairs and public policy for the Screen Actors Guild-American Federation of Television and Radio Artists (SAG-AFTRA), the largest entertainment union in the world. SAG-AFTRA’s 160,000 members comprise actors, broadcasters, recording artists, and more. In her role, Einertson advocates at the state and federal levels for issues affecting all members and has worked to ensure our nation’s veterans’ stories are told through film. Before SAG-AFTRA, Einertson served Korn/Ferry International as an executive recruiter and was a congressional aide in Washington, D.C. An emerging leader in the fight for women’s equality, Einertson is a trusted advisor of the World Woman Foundation Advisory Council.